Once Nebraska’s best kept local secret, Papillion homes for sale are getting the spotlight as national accolades for this city keep rolling in! Bloomberg Businessweek's naming of Papillion as the best place in Nebraska to raise children is the latest in a string of national publications to spotlight the joys of life in this community. Livibility.com and CNN Money have also highlighted the city’s excellent schools, strong economy, outdoor activities, and real estate affordability as reasons to consider relocating to the area.

Real estate in Papillion is as diverse as the city itself. Here you’ll find quaint old-city character homes, upscale homes in new subdivisions like Shadow Lake, and rural properties on farmland and acreage, all located less than 30 minutes to Omaha’s city center.

And, if you haven't already, be sure to register for a free account so that you can receive email alerts whenever new Papillion listings come on the market.

Papillion, often referred to as Papio, was founded in 1870 and prides itself on having plenty of open green spaces and recreational areas. One of the city’s most popular parks is Halleck Park, found in the heart of city and boasting over 70 acres of land. This park includes hiking trails, mature trees and open spaces as well as tennis, volleyball and basketball courts and playgrounds. Papillion real estate is found in a great location, with homes always close to green space, like the Walnut Creek Recreation Area which is found on the city’s southeast borders.

The City of Papillion is constantly striving to improve the quality of life offered to local residents. Currently, a multi-year, $2 million dollar downtown revitalization project is underway, with the goal to create a pedestrian destination. Just a few of the inclusions of this project are a plaza complete with a stage, landscaping, new sidewalks and antique lighting. Papillion also boasts a new $1.5 million performing arts center - the Sumpter Amphitheater - which hosts community events such as free movies, concerts, and wine tastings. In addition, the community has recently completed a brand new AAA baseball stadium, home of the Omaha Storm Chasers, part of the Pacific Coast League. The modern Shadow Lake Towne Center provides residents with a great shopping destination right in Papillion, with a variety of shops, services and dining options.

In addition to affordable real estate, Papillion boasts a jobless rate that is less than half the national average. Recent and projected job growth is above the national average as well. This is perhaps due to the diverse area employers including TD Ameritrade, Union Pacific Railroad, Mutual of Omaha, Alegent Health, Info USA, and Con Agra. Situated about 6 miles from Offutt Air Force Base, Papillion is also a favored living destination for Offutt's military community.

Papillion is part of the Papillion - La Vista Public School District, which includes two high schools, a junior high, and six public elementary schools within city limits. While this is the 4th largest school district in Nebraska, serving 33 square miles, each student receives the individual attention he or she deserves. The district follows the motto "Excellence...One Student at a Time."

Have a Question or Want a Free Market Report?

Contact Me
Questions? I'm Here to Help
Recently From Our Blog 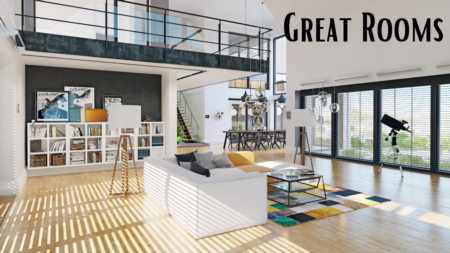 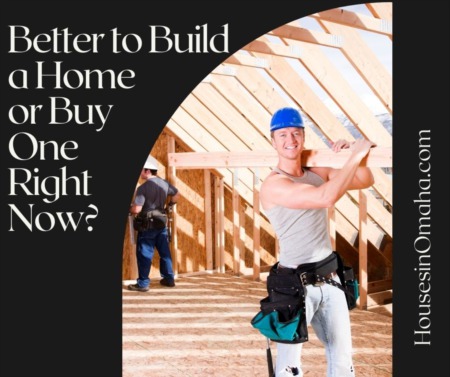 Better to Build a Home or Buy One Right Now?

Have a Question or Want a Free Market Report?